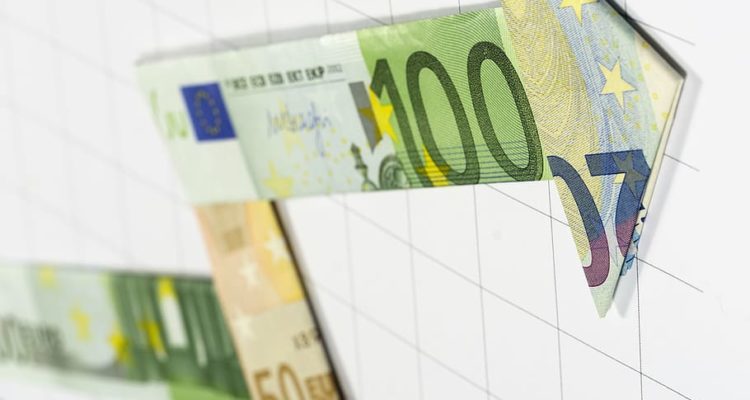 The $200-million fund has made seven investments in the country across areas in its third batch. Further, It conveys its overall Surge portfolio to 52 startups.

Sequoia Capital’s accelerator fund ‘Surge’ has strengthened 15 startups across Southeast Asia and India. At a time when new opportunities globally are remote and rare. Further, the program co-led by Shailendra Singh and Rajan Anandan.

PrukalpaSankar, the co-founder of Atlan, stated: “The (Sequoia) network has been uncommonly hands-on – right from making client presentations to engaging. Though, the (Surge) program itself is an MBA on steroids for entrepreneurs. It is an opportunity to learn from partners who’ve upheld the most traditional global technology companies of our times from Zoom to Github.”

Surge is a 16-week accelerator program, wherein startups sustain scaleup relief. Along with $1-2 million in capital from Sequoia, besides co-investments from other investors.

Sequoia, through this accelerator, is forming a tight-knit resourceful community which the Silicon Valley blue-chip firm addresses as the next form of differentiation in early-stage opportunities at a time when capital has commoditized mainly cash.

Founders said Surge had built a full-stack product based community to engage with its portfolio founders. The first such in India reflected on the Y Combinator model.

RajanAnandan, Managing Director, Surge, and Sequoia Capital India LLP states: “We are happy to be capable of partnering with this current cohort of aspiring founders who are building their companies in one of the most challenging phases in modern history.”