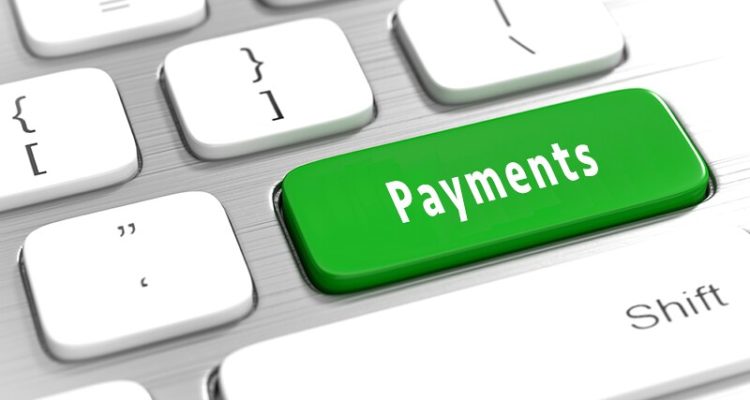 A bulletin from the Bank for International Settlements (BIS) states that despite public concern. COVID-19 transmits by cash. Scientific evidence suggest the risk is low compare with other frequently touched objects, including PIN pads.

Early on in the coronavirus crisis, reports appeared that the World Health Organisation was urging customers. To evade handling bank notes and instead change to contactless payments.

The WHO later said that it was not offering any formal warnings on the issue. Though there has still been a flurry of moves to discourage cash usage. With countries raising their contactless payment limits and some providers – such as Kenya’s M-Pesa – slashing transaction fees.

In the UK, cash practice halved in just a few days. Although this was slightly due to the Government’s demand for a nationwide lockdown on freedom of movement.

Now, some fear that concerns over cash’s security could prove doubtful. Scientific evidence show the risk of COVID-19 transmission via cash is low compares PIN pads.

To sustain trust in cash, central banks actively interacting, driving continued acceptance of cash, and, in some cases, sterilizing or isolating banknotes. In Germany, the Bundesbank is encouraging people that the risk of transmission through notes is minimal, and the Bank of Canada is asking retailers not to go cash-free.

The South African Reserve Bank had to inform the public that it is not eliminating banknotes and coins. As criminals carrying fake IDs went house-to-house to collect ‘infected’ notes.

BIS says the crisis could evolve payment behavior that could negatively affect the unbanked and older people and require central banks to secure cash.

However, BIS also says that the pandemic could also help stimulate the development of central bank digital currencies, withCOVID-19 “highlighting the importance of having access to diverse means of payments, and the need for any means of payments to be flexible against a broad range of threats.”