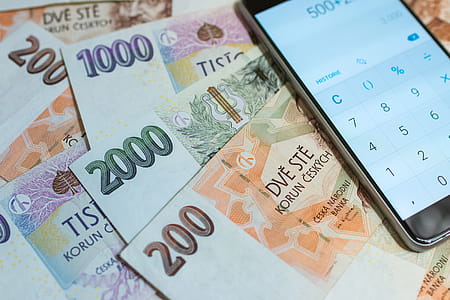 YAP utilizes an amalgamation of AI, machine learning, and data analytics in the backend. The YAP API engine supports REST-based architecture (Representational State Transfer). Which is a reasonably well-supported model and can be obtained by a familiar interface such as browsers or communication protocols.

The funds, according to the firm, will use to extend its team, build fintech technology and offer improved API products. To financial services firms with a definite focus on permitting access to credit, corporate banking solutions, and cross-border payments.

Prabhu Rangarajan, the co-founder of YAP, said: “Our platform is related to 15 banks in India, and by leveraging technology, we are stimulating the shift in sachets of financial services by new groups of distribution, commencing to lowering costs, improving access, and bigger value proposition to end-users.”

Earlier, Beenext has also made investments in BharatPe, OpenBank, Shubloans, and SafeGold.

YAP has partnered with banks such as Equitas SFB, DCB Bank, Yes Bank, and SBM Bank for the API platform. Some of YAP’s API platform clients include Niyo, Slice, Ola, Redcarpet, Cred, Bank Open, among others.

The startup claims that it has processed payments worth over $2 Bn last year. It also claims to have processed over 50 Mn transactions, which represents a growth of 300% as compared to the previous year.