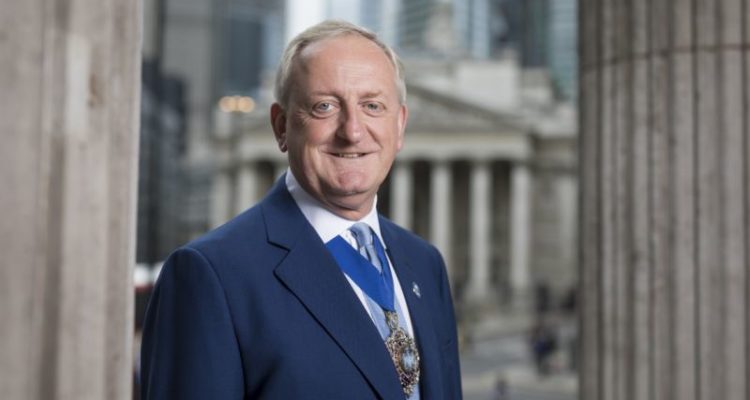 To strengthen innovation in fintech space, India’s financial regulators started allowing start-ups to explore in “sandboxes”. Sandboxes will offer them limited regulatory protection. Regulators like RBI and SEBI establish the framework for these sandboxes. Fintech start-ups based in the UK want to be allowed into these sandboxes as well.

Last week, the Lord Mayor Peter Estlin (London), was on a tour of India. He wanted to persuade local regulators and firms to allow and nurture the UK-based fintech start-ups. Moreover, As Mayor, Estlin supervises the governing bodies of London’s central business district. However, In an interview, he spoke of the City’s interest in its fintech firms running in global markets.

Briefly, As Indians get relaxed with making financial transactions online, the private fintech industry, which eases this, is expanding at breakneck speed. Likewise, The project of the industry is to generate revenues of over $2billion in 2020. Fintech is everywhere – from mobile banking, online payments, insurance technology to peer-to-peer lending platforms crowdfunding. According to the KPMG report, In 2018, the sector saw deals worth more than $1.8 billion and $300 million in the first half of 2019.

Since 2010 India and UK have been among the top five investors in each other’s economies. India’s foreign direct investment into the UK stood at £7.5 billion in 2017, while the UK’s FDI in India the same year grew by 9.7%, valued at £14.4 billion. Several insurance platforms based in the UK, including Agvestoa and Aon, fintech companies Asset Vault and Greensill Capital, were part of the delegation to India.