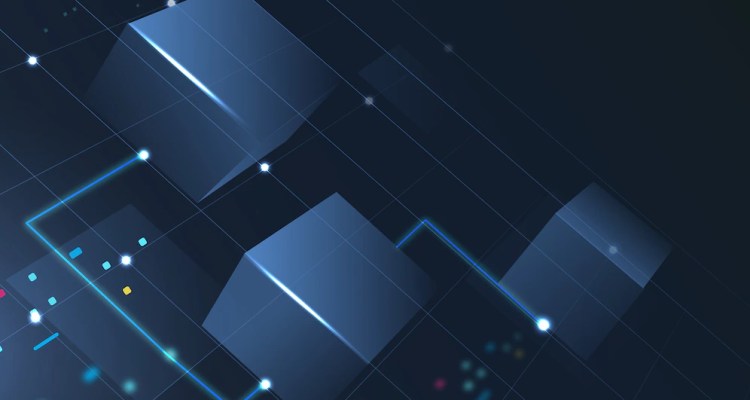 This eliminates the need for costly intermediaries and manual reconciliation by providing a single, dependable source of truth. However, a strategic approach is required for leaders to ensure that their organisations can take full advantage of this revolutionary technology.

Our opinion on the initiative is changing, and blockchain innovation assumes a critical part. In the past, leaders were in charge of centralised organisations that made decisions from the top down. Decentralised systems, on the other hand, are gaining popularity as the digital age progresses.

President Recep Tayyip Erdogan recently stated at the government’s blockchain summit, “It is clear that we cannot ignore this potential while we are preparing for the Century of Turkey.”We wish to be the nation that makes use of this tool. The remarks made by Erdoan emphasise that leadership is shifting, and governments must adapt to the times or risk being left behind. As a result, leaders must adjust to four ways that blockchains will affect their roles in the future:

According to a new IBM survey, senior executives feel that blockchain technology will significantly boost managerial transparency, making it more straightforward for leaders to be held accountable for their activities. According to Serge Baloyan, CEO and founder of Web3 company x10 agency, “Blockchain enables all transactions to be stored on a public ledger that anyone can observe.” His suggested transparency will level the playing field between companies and workers.

The employer has often benefited from knowledge asymmetry in the past, according to Baloyan. Employees may track their development and performance with a blockchain, which helps them better grasp their company’s chances for promotion.

2. Decentralized decision-making will increase the authority of the workforce

Instead of being concentrated in the hands of a small number of people, power is divided among the many in a decentralised system. Because no centralised authority controls the network, a change will allow employees more power and control over their careers. Consensus can be used to make decisions instead.

Nadia Zahoor, a researcher at the Queen Mary University of London, has conducted research that supports this claim. In an interview, Zahoor stated that “decentralisation of authority will allow employees more input in how their organisation is handled.” In the past, workers were frequently at the whim of their managers. However, she thinks that workers will directly influence decisions with a blockchain. “This will lead to a more democratic workplace where everyone has a say,” claims Zahoor.

According to a Deloitte report, blockchains increase business productivity because the technology can automate many operations, giving managers more time to concentrate on other duties. According to Bryan Ritchie, CEO of Simba Chain, “Blockchain’s intrinsic transparency offers large-scale enterprises the visibility they need to optimise operations,” in an email this benefit is in line with his point of view.

Ritchie thinks that this operational upgrade will boost effectiveness. By adopting blockchain, businesses can eliminate third-party intermediaries, which typically add unnecessary expense and delay. He stated that the higher efficiency and lower cost of blockchain technology would empower leaders and provide them with the necessary resources to make better decisions.

New leadership models, such as the holacracy and the Decentralized Autonomous Organization (DAO), will emerge as blockchain technology develops. A decentralised organisation known as the DAO is run by a set of rules stored on the Ethereum blockchain. “They’re becoming a major force in equipping ordinary corporate stakeholders with decision-making abilities and incorporating unprecedentedly accurate market demand information into every step,” said Max Krupyshev, CEO of CoinsPaid, a supplier of payment gateway services, in an email.

All contributors are welcome to the DAO, and decisions are made democratically. On the other hand, holacracy is a decentralised method for organising businesses and making decisions. It is based on democracy and gives employees a say in how a company is run, which Krupyshev says is a big step forward in developing corporate governance. He stated that traditional businesses would likely incorporate these new technologies into their corporate structures shortly, enabling them to be more agile and efficient and increasing transparency and communication.

In conclusion, blockchain technologies will result in numerous changes over the coming years. New leadership models, new leadership competencies, and a more collaborative approach to decision-making are all things we can anticipate. The people embracing these progressions will be in an ideal situation to succeed. Therefore, leaders must begin preparing immediately because, ultimately, leadership is all about: being ready for the next step.